The design of transonic multistage axial turbines and compressors of the type used in aero-engines and industrial gas turbines poses difficult and challenging problems to turbomachinery designers. In aero-engines, there is an increasing trend to reduce engine weight, which is only possible by increasing stage loading coefficient and reducing the axial spacing between the stages.

The paper is structured in three following sections. The first section, Numerical Formulation in Inverse Design Solver, describes the numerical formulations used in the solver, followed by its application and validation on three different stage configurations, in the section entitled Validation of the Current Mixing Plane Method in Flow Simulation. The third section, Inverse Design of a Stage Configuration, illustrates the process of applying inverse design in a stage configuration and resulting improvement in the redesigned configuration before concluding remarks. 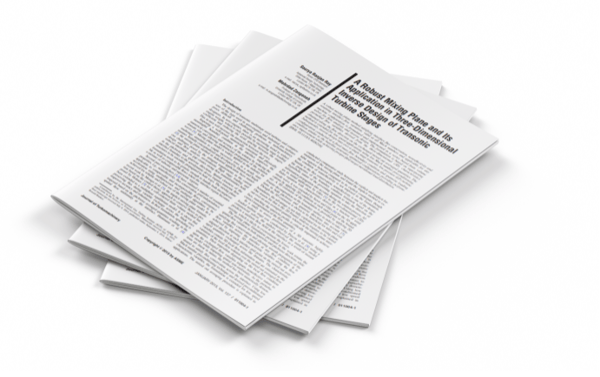 In this publication, you will:

Discover the Technology | Find Your Application | Knowledge Hub | Our Offerings